Started in 2003 by investment banker and vodka aficionado Nick Caboni, Touch Vodka has grown significantly from its humble beginnings but has never lost its commitment to making artisan vodka with the finest local ingredients.

Beginning in a tiny distillery in historic Ybor City, Tampa, Florida, Touch Vodka has always looked to use ingredients with a profound connection to Florida agriculture. Our first creation, Artisan Vodka, was created with wildflower honey gathered from the Everglades, becoming the first Vodka to be distilled from honey, earning a gold medal in the San Francisco Wine & Spirits Competition.

Later, He added other Florida-centric flavors to the Touch lineup, TOUCH Orange made from Valencia oranges, TOUCH Grapefruit made from Ruby Red Grapefruit, and Touch Key Lime made from South Florida’s most famous fruit.

TOUCH Vodka was acquired in 2015 by Drs. Sadhana and Ram Ramcharran who fell in love with the taste and had dreams of increasing its production capacity. Touch Vodka has since expanded across Florida and other states. Additionally, TOUCH has added two new flavors to its lineup; TOUCH One, a 10x distilled gluten-free vodka, and TOUCH Pink, a lower-proof and calorie version.

Helping people share memorable times together with high-quality spirits made with locally sourced ingredients from the Florida market.

To become the preeminent craft distillery in the South East United States and expand our products throughout the Caribbean and the world.

Splash milk or half & half or 2 creamers

Served over ice chilled or frozen

Touch Florida Key Lime Vodka is made using Key Limes harvested in Florida. We take our fresh Key Limes and macerate them in America’s finest grain alcohol for 6 to 8 days before the six-time-distillation process begins. This allows a natural-infusion of Florida’s best Key Lime citrus into the vodka, with no artificial flavoring or colors. 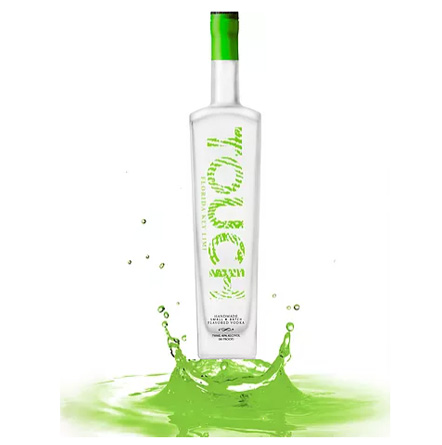 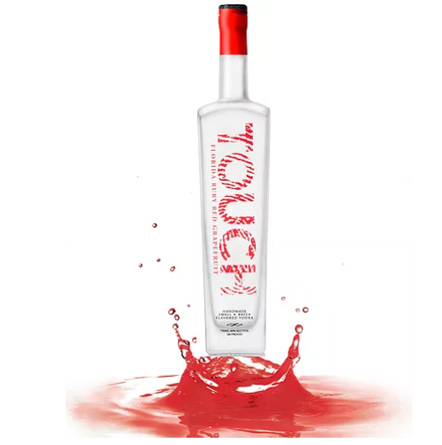 Feel:  Crisp on the taste buds with oily-texture

Touch Florida Valencia Orange Vodka is made using Valencia Oranges harvested from Arcadia, Florida. We take our fresh Valencia Oranges and macerate them in America’s finest grain alcohol for 6 to 8 days before the six-time-distillation process begins. This allows a natural infusion of Florida’s best orange citrus into the vodka with no artificial flavoring or colors. 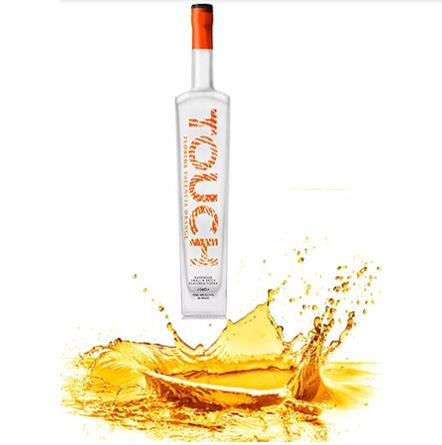 A distinctive toasty smell – with a slight whiff of honey – that is a hallmark of a champagne yeast.

Rounder than a typical vodka. Goes down smooth without the bite.

Silky smooth on the tongue and throat

Finish: Artisan’s fragrance leads to subtle hints of honey on the finish

Touch Artisan Vodka made using honey gathered from the Florida Everglades. Honey is one of nature’s organic aphrodisiacs which never expires, this is where Artisan gets its name: “The Liquid Aphrodisiac”. Uniquely distilled from honey and mixed with America’s finest grains, we’ve truly crafted a vodka like no other. We invite you to feel the smoothness as our artisan vodka glides across the tongue. Best enjoyed on the rocks. 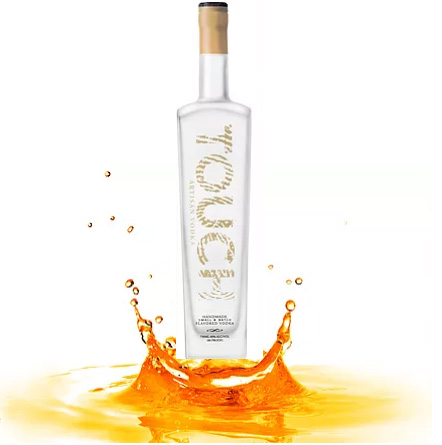